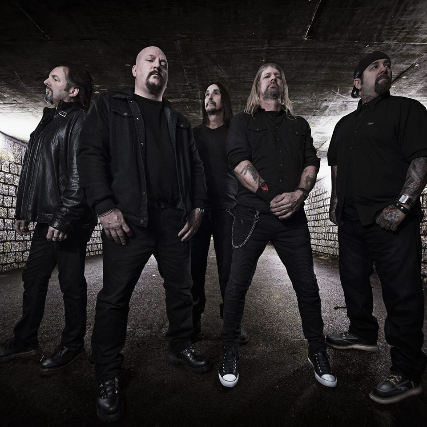 Dogtown was founded by Chris Olson (Drums), Ronny Too (Lead guitar) and Marty McKinney (Vocals) in the summer of 2015. The band is gearing up to release their first album “First Bite” in early 2018. This is a band that was 30 years in the making with some of the best musicians from the Northwest.
Chris Olson played in a few bands through his school years and in 1981 was asked to join the band Citizen Kane at the age of 18. He toured several times around the US and abroad opening for bands such as Motely Crue, RATT, Great White and many more. With Videos on MTV and VH1 Citizen Kane became internationally recognized band as well as playing with Chris Holmes of W.A.S.P fame in band called psyco Squad in the early 90s.
In 2012 Chris had a burning in his spirit to start a new band from scratch and contacted a friend Ronnie Too from the band Witch out of Los Angeles and started writing new songs. They knew they needed a power house of a singer and instantly had Marty McKinney in mind who previously played in regional rock band The Edge. After going through a couple members they wound up with the perfect line up and the band Dogtown was born! Chris Olson drums, Ronny Too Guitar, Marty McKinney Vocals, Todd Harding Bass Guitar, and Chris Chalmers Guitar.