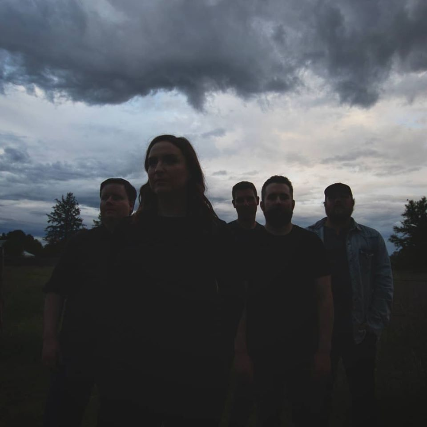 Hailing from Washington state, the modern hard rock quintet Elephant Gun Riot was formed in 2013. The band features vocalist Caitlin Rose, guitarists and brothers Zach Wirchak and Sean Ciolli, bassist Patrick Rooks, and drummer Mike Lowe. Since the group’s inception, they have released one full length album and three EPs, building a catalog of music that has been described as “simply brilliant, thrilling, and emotive.” Their most recent EP, “Sirens Call,” which features the singles “Castaway” and “Sword from Stone,” has amassed over 500,000 streams across all platforms since its release on November 14th, 2017. Elephant Gun Riot has made a name for themselves as one of the best live rock bands from the Pacific Northwest, having played over 120 shows around the region so far. They have shared the stage with some of the biggest names in rock music today, including Sick Puppies, Lacuna Coil, Gemini Syndrome, Buckcherry, Adelitas Way, Black Stone Cherry, Red Sun Rising, and many more.