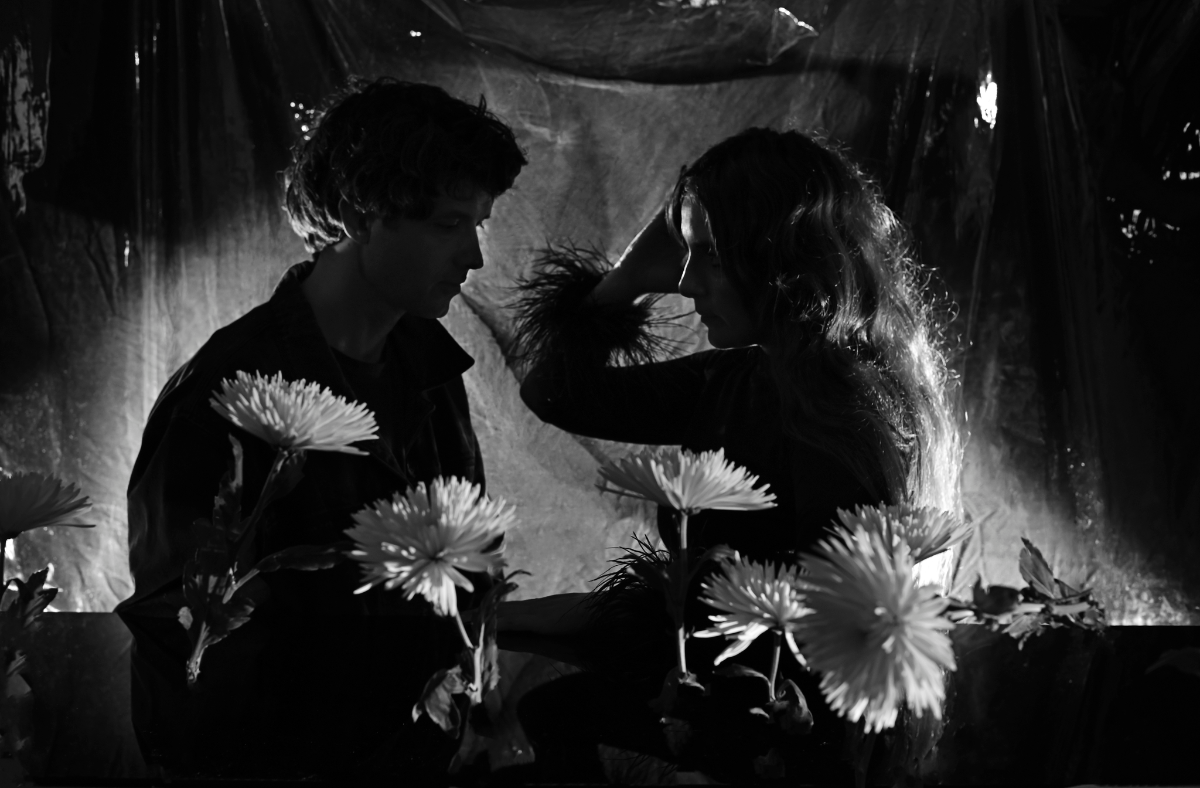 COVID-19 Protocol: Per the current State Mandate, proof of vaccination OR negative test within 24 – 72hrs. (photo and digital copies will be accepted) are required. For more information visit: https://sp.knittingfactory.com/covid-19-protocol/

Masks are required for all shows per the State Mandate. 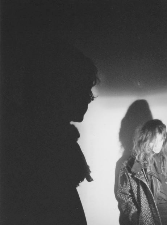 Despite their summery name, Beach House create music that is dark, dreamy, and alluringly hypnotic. Baltimore residents Alex Scally and Victoria Legrand (the niece of French composer Michel Legrand) formed the duo in 2005, with Legrand's hushed, Nico-like vocals and Scally's delicate instrumentation paving the way for their first batch of songs. Within a year, Beach House had charmed indie music enthusiasts across the blogosphere with their languid songcraft, and the eerie warmth of "Apple Orchard" landed on Pitchfork's Infinite Mixtape MP3 series in August 2006. Two months later, Beach House issued their eponymous debut album for Carpark. The band remained with the Carpark label for one additional album, 2008's Devotion, before graduating to Sub Pop and releasing Teen Dream in early 2010. The duo built on the acclaim of Teen Dream with 2012's Bloom, meticulously constructing a unified sound and vision meant to be experienced as an entire album rather than a collection of songs.

Beach House have added new U.S. headlining club and theatre shows to their 2016 international summer tour schedule in support of their recent albums Depression Cherry and Thank Your Lucky Stars. The new dates include:

Depression Cherry (released Aug. 28, 2015) is the second consecutive top 10 album for Beach House, coming in at #8 on the Billboard Top 200 chart, and spent 5 weeks at #1 on the CMJ Top 200. Thank Your Lucky Stars (released October 16th, 2015) entered at #38 on the Billboard Top 200 chart and peaked at #5 on the CMJ Top 200 chart. Beach House’s Thank Your Lucky Stars and Depression Cherry were recorded during the same two month span, and produced by the band and Chris Coady at Studio in the Country in Bogalusa, Louisiana. Both albums are available now in North America from Sub Pop, in Europe from Bella Union and in Australia from Mistletone.