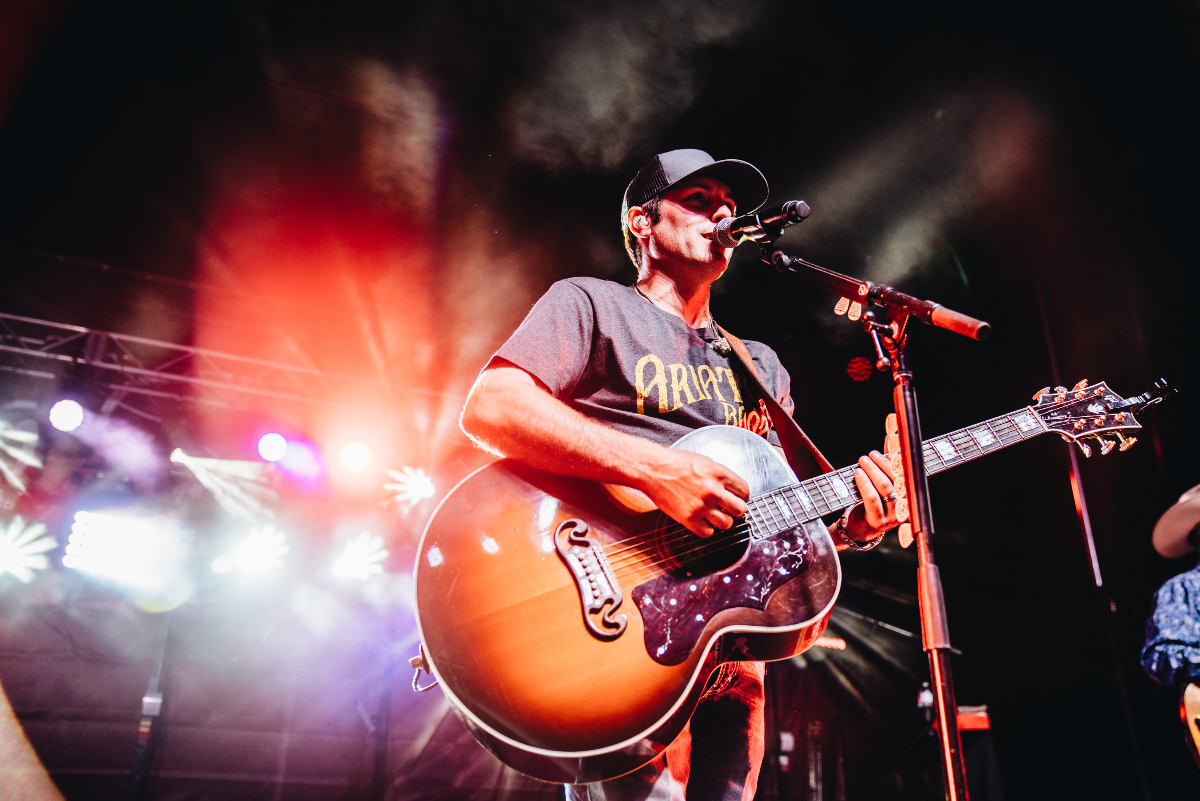 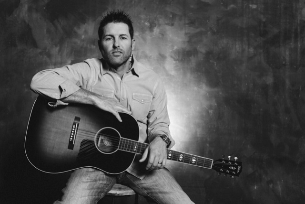 If you build it, they will come. This might be the mantra of one of the greatest baseball movies of all time, ‘”Field Of Dreams,” but it’s also a pretty accurate description of the career of Texas music sensation Casey Donahew.

The Burleson native, (with the help of his wife Melinda,) has painstakingly carved out an impressive niche for himself on the country music scene over the past decade, attracting a solid base of loyal fans who flock to his legendary live shows. Building his career from the ground up one show at a time, he’s managed to perform on countless stages night after night in front of thousands, topped the Texas music charts several times, released four albums independently to critical acclaim, and forged a path all his own through the music scene without the aid or muscle of a major record label or power-suit management company. And the release of his latest CD, “Double Wide Dream,” may just push him to heights he never could have imagined when he first plugged in on stage at the Thirsty Armadillo bar back in Fort Worth’s Stockyards in the Fall of 2002, and began constructing his own field of musical dreams.