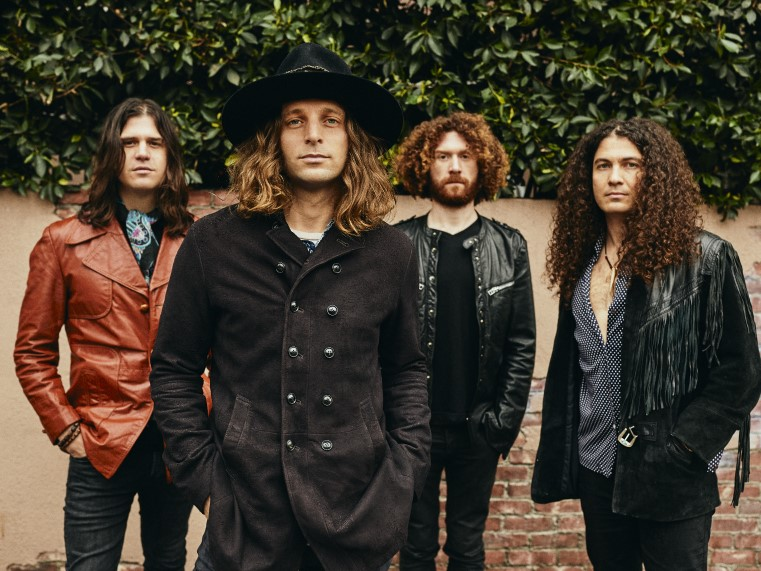 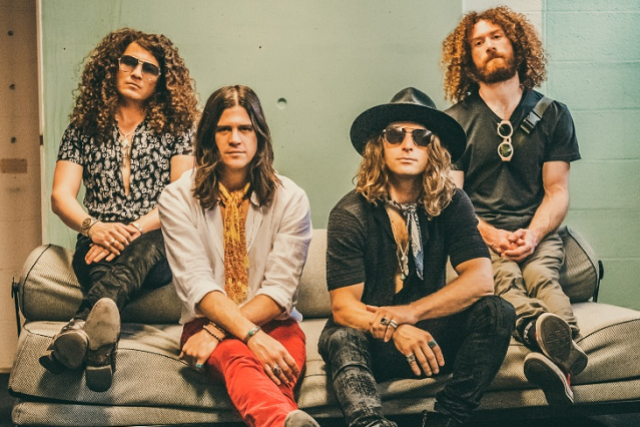 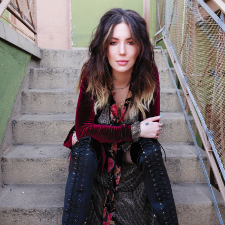 Dorothy was built around Dorothy Martin, a singer who was born in Budapest but raised in San Diego. As a child, she started singing early and eventually made her way to Los Angeles. Rolling Stone named Dorothy one of the best 50 Best New Artists of 2014 and soon after, Dorothy was signed by Jay-Z's Roc Nation.

"This was a spiritual journey and very healing, and because of that it's an unapologetically honest record," says Martin of the new album. "Somehow Linda [Perry] knew I had more to give as a singer and writer. I used to hide behind the tough girl sound, but she taught me that there is power in my vulnerability and that's what you get on this record."

28 Days in the Valley still has the in-your-face bluesy, gritty rock and roll fans loved on 2016's ROCKISDEAD, and their recent standalone single, "Down To the Bottom," which hit No. 35 on Billboard's Mainstream Rock chart and which Rolling Stone called the "perfect mix of blues thunder and alt-rock guitar crunch." But, added to that thunder this time around are more layers of emotion fueled by less metal, more California desert rock vibes. The lead single "Flawless", a fearless yet vulnerable anthem, is out January 19th.

Critics have compared Martin to some of the greatest female artists of our time, such as Amy Winehouse, Patti Smith, and Grace Slick, even calling her "a revved up Adele teetering on the brink of chaos." The band is managed by We Are Hear and represented by Roc Nation. Dorothy is currently on tour. For more information, visit dorothytheband.com.