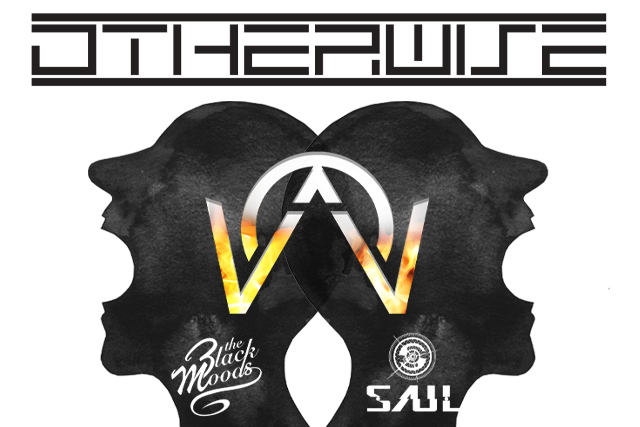 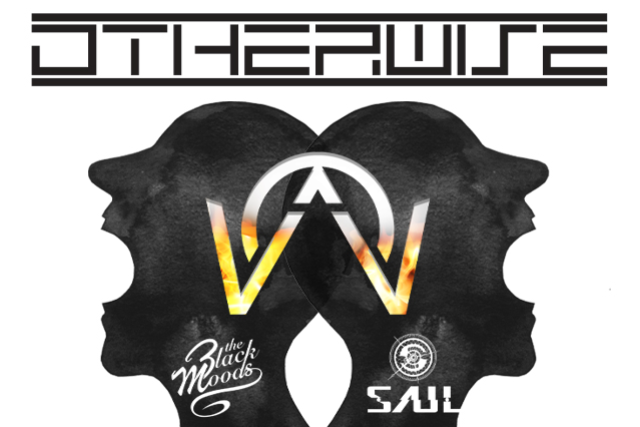 Their music has given countless fans worldwide the same outlet. By 2014, the band’s debut True Love Never Dies moved nearly 60,000 copies and spawned close to 300,000 single sales of the hits “Soldiers,” “I Don’t Apologize (1000 Pictures),” and “Die For You.” The group toured alongside heavy hitters such as Stone Sour, Papa Roach and Three Days Grace, and gave rousing performances at high-profile festivals including Rock On The Range, Aftershock, Rocklahoma, Carolina Rebellion, and Welcome To Rockville. However, Peace At All Costs raises the stakes across the board for the Vegas outfit. 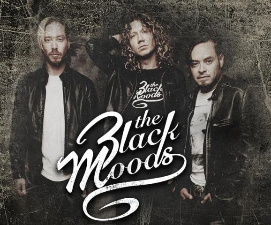 The Black Moods are a 3-piece rock outfit hailing from Tempe, Arizona, by way of the Missouri Ozarks. This band is bringing a new level of heat out of the Sonora desert. Led by one of the most electric front men/guitarists in music today. The Black Moods bring to the world what rock music has been missing for quite some time - PURE, EFFORTLESS TALENT. The band's self-titled debut album is packed with a healthy dose of guitar driven power houses such as "Can't Sleep at Night" & "Like A Wave," to compelling sing-along anthems like "Hey You" & "Don't Let Them Get You Down." Comprised of Josh Kennedy (lead guitarist/vocalist), Johannes Lar (bassist), and Danny "Chico" Diaz (drums), the trio blends various Rock & Roll styles that span from the past 4 decades to form their own signature sound that resembles what would be the musical offspring of Bad Company and the Foo Fighters. The band's live show is filled with high energy, infectious guitar solos and attitude that can keep the crowds' attention for hours. Having received acclaimed praise from fans and critics alike as equal parts natural talent and live performance superstars, the group delivers powerful guitar riffs, melodic bass and drum beats that make your heart pound like a kick drum. Fresh out of the studio with producers Kenny Carkeet (AWOLNATION) and Jim Kaufman (Helmet, Opiate for the Masses), The Black Moods have been touring since their debut album was released in April 2012. Don't miss your chance to see this band live and get your own personal glimpse of rock & roll history in the making.