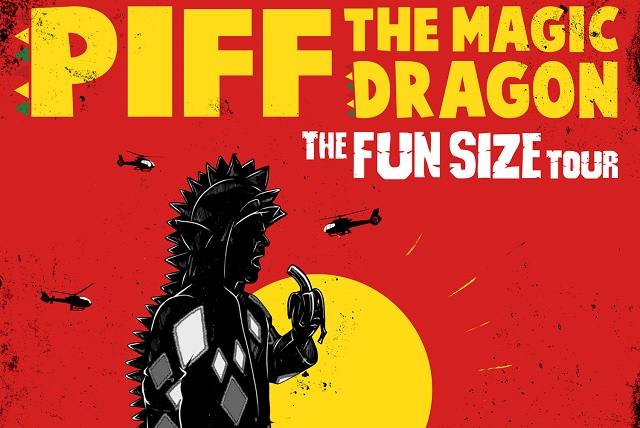 Please hold onto your tickets as they are valid for the new date. If you are unable to attend the new date, please reach out to Ticketswest to request a refund by 2/19/21. 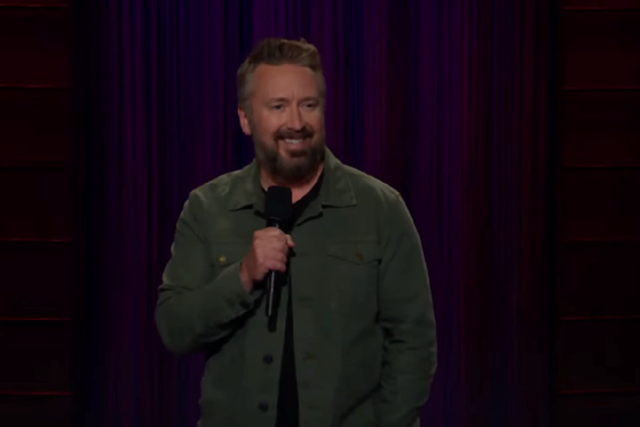 The stand out star of season 10 of NBC’s ‘America’s Got Talent’ was without question Piff the Magic Dragon. When it comes to Piff, think Larry David in a dragon suit (with a trademark Chihuahua named Mr.

Piffles) who performs jaw-dropping magic tricks and you’re on the right track.

With over 12 million YouTube hits to his name, Piff has performed to hundreds of thousands of fans in iconic venues such as Radio City Music Hall, Shakespeare’s Globe, the O2, London and Sydney Opera house.

His one-man show has had five record breaking runs at the Edinburgh Fringe Festival, two sell-out seasons at SoHo Theatre in London’s West End, a national tour of the UK and Australia.

Previously, he was the opening act for Mumford & Sons on their 17 date UK tour and has just completed a six month residency at The Cosmopolitan of Las Vegas in their flagship show Vegas Nocturne.

Piff is conquering TV too. Piff stole the show on ‘Penn and Teller:

Fool Us’ and in 2015 became the breakout star of the 10th season of NBC’s ‘America’s Got Talent.’ Howard Stern and Howie Mandel were huge fans and singled Piff out as one of the funniest and most unique acts in the history of the show. America agreed and voted Piff into the finals.