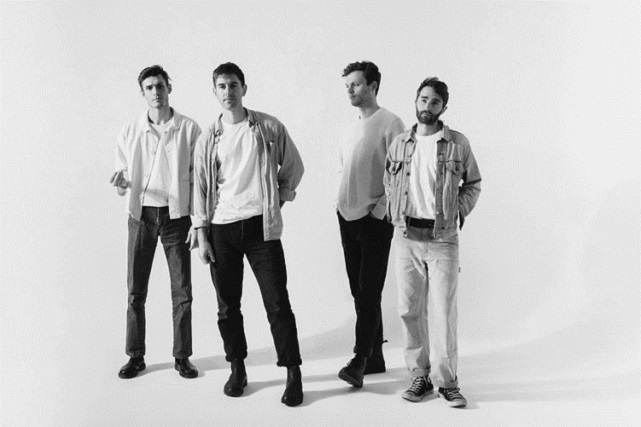 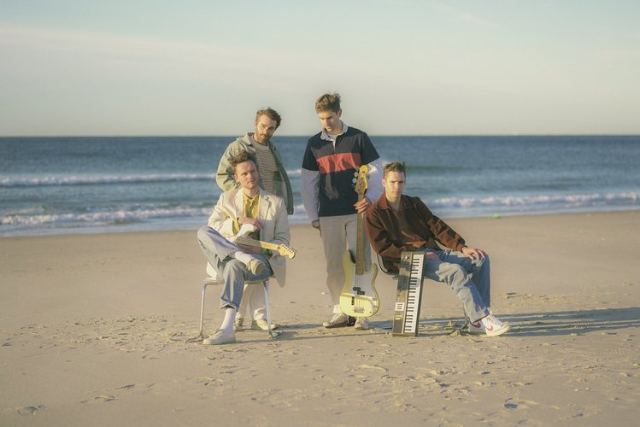 Plastic Picnic is an indie rock band based in Brooklyn, NY. Despite all having roots in the Pacific Northwest, the members didn’t come together until the two separate duos of singer Emile and guitarist Lincoln and drummer Gordon and bassist Marshall met in New York in 2016. Since their formation, the band has been creating a unique brand of synth-driven pop first showcased on their debut, self-titled EP. Plastic Picnic’s distinct sound has garnered them official showcases at South by Southwest, song placements on hit TV shows Homeland and Shameless, and over 150,000 average monthly listeners on Spotify. 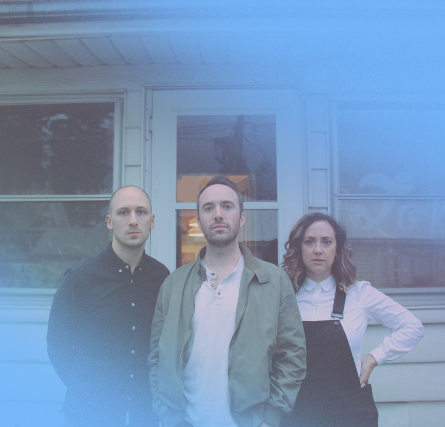 Cathedral Pearls is Karli, Caleb, and Max. You may know some of Karli’s music from her days as a folk singer-songwriter (Karli Fairbanks), and you may know Max from an indie band called Ruby Parasols. Well after a time Karli grew restless and weary of playing music as a solo artist and was looking to work with a collaboration of artists. So after marrying a drummer named Caleb, they began some rough ideas for songs. As they began the journey towards becoming a full band, Max appeared on scene. Max’s band was on a sort of hiatus with bandmates scattered around Washington State, leaving him with a craving for some musical jams that didn’t require crossing a few hundred miles. Thus Cathedral Pearls was born in early 2011.

Karli and Max share the task of song-writing and singing lead vocals, while switching back and forth on guitar and bass while Caleb drums.

Musically, they find themselves on common ground with bands such as Wye Oak, Dirty Projectors, The Antlers, and Arcade Fire; bringing you a mix of indie, pop, rock, and soul.

In just over a year performing around the northwest, Cathedral Pearls has shared the stage with national acts such as David Bazan, Pickwick, Rachel Yamagata, Hey Marseilles, Ivan & Alyosha, Shannon Stevens and many more.