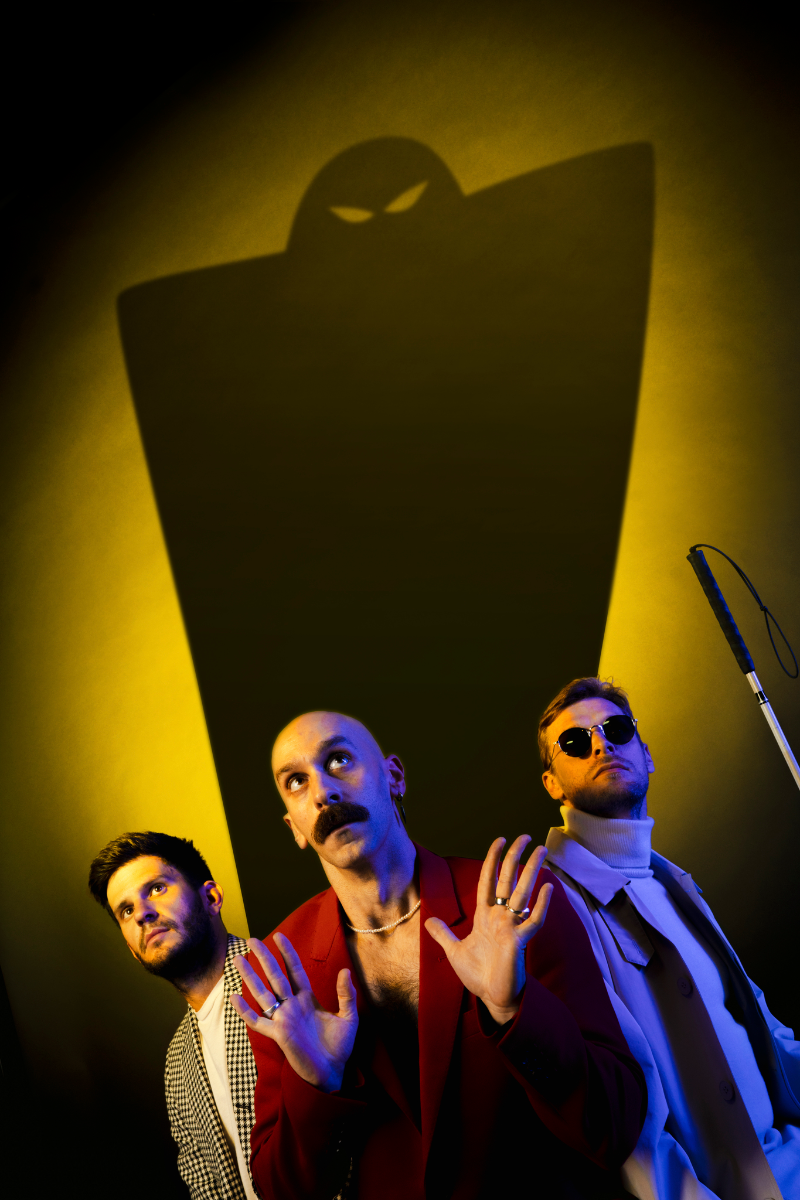 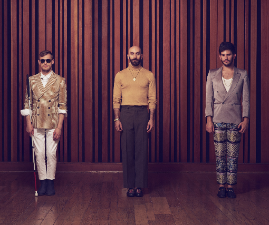 In 2013, the newly minted X Ambassadors released their sophomore EP, Love Songs Drug Songs, on Interscope. They then joined Imagine Dragons and Jimmy Eat World on tour. The following year, the band received wider exposure when "The Jungle," a collaboration with Jamie N Commons, was featured in a commercial for Dr. Dre's electronics/headphones company Beats. On the heels of this success, X Ambassadors released their third EP, The Reason.

In 2015, they released their debut full-length, VHS, which featured production from Alex da Kid and included the hit singles "Renegades" and "Unsteady." The album reached number seven on the Billboard 200 and was re-released as a special edition in 2016 with five additional songs, including an appearance by Tom Morello. That same year, they were featured on the Knocks track "Comfortable," and on the double-platinum "Sucker for Pain," the all-star collaborative effort for the Suicide Squad soundtrack that found the band alongside Lil Wayne, Wiz Khalifa, Imagine Dragons, Logic, and Ty Dolla $ign. Also in 2016, Feldshuh left the group in what was described by the members as an "indefinite hiatus to deal with some personal issues."

In the fall of 2017, the band returned to Ithaca to co-headline the inaugural Cayuga Sound Festival alongside the Roots. They also debuted several singles including "The Devil You Know," "Torches," and "Hoping," the latter of which worked as a charity single, with proceeds going to support the American Civil Liberties Union. That March, they also joined other artists at Los Angeles' Roxy Theatre for a benefit for Planned Parenthood that coincided with the International Women's Day March. They rounded out the year collaborating with Machine Gun Kelly and Bebe Rexha on the track "Home" from the soundtrack to the Netflix film Bright. In 2018, they returned with their own single, "JOYFUL." ~ Matt Collar 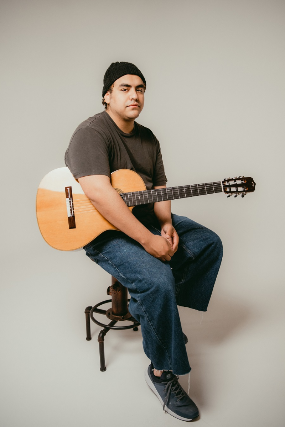